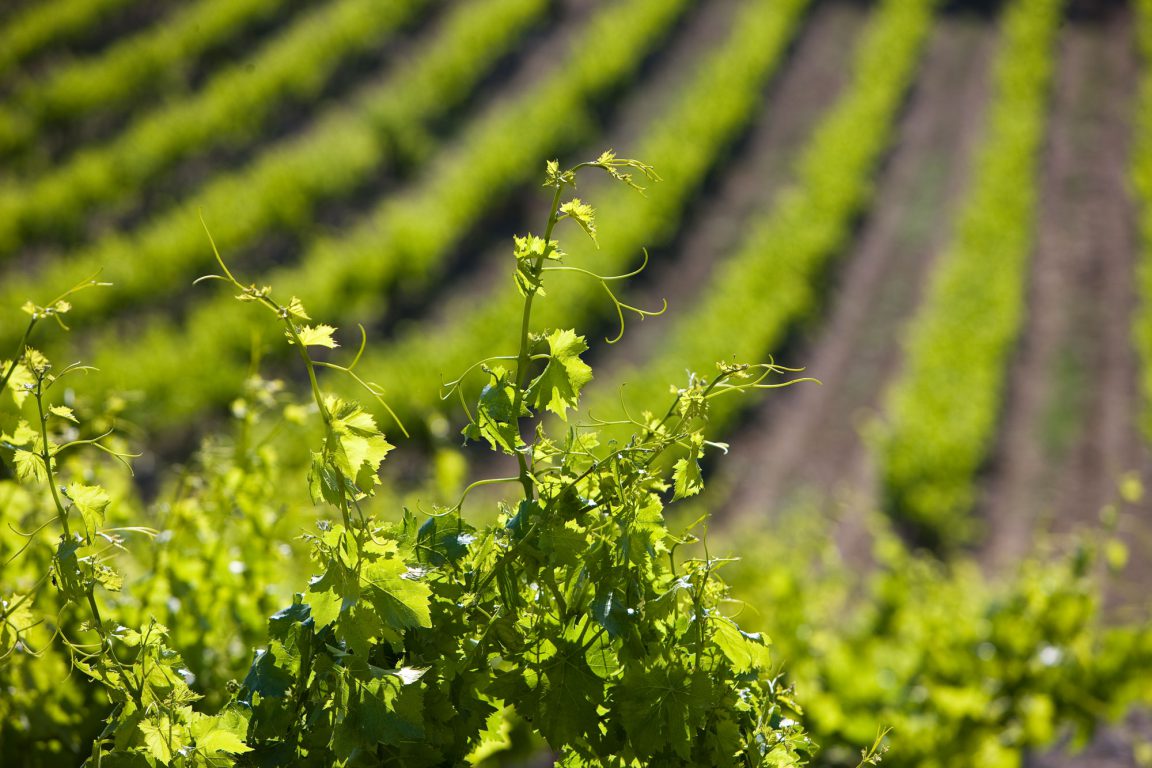 What do you mean by the Côtes du Rhône regional appellation?

The regional appellation is the one that makes and sells wines marked ‘Côtes du Rhône’ with no mention of villages. It currently covers 171 winemaking villages, and wines are available in red, white and rosé.

They are largely blended, and unusually, even white grapes can be used in red blends.

Yields are limited to 51 hl per hectare to ensure wines are of the required standard.

This appellation alone manages to reflect the huge variety of terroirs that exist in the Côtes du Rhône, and makes up the base of the Côtes du Rhône ‘quality pyramid.’ It can act as a springboard for wines that want to rise up the ranks, moving initially to Côtes du Rhône Villages status (first without, then with, village name), and then on to Cru.

I think I get it. But how easy is it to move up the ranks?

The AOC system gets a bad rap for being inflexible, but the AOCs have never been set in stone, and regulations positively encourage winemakers to keep improving.

Wines from the Côtes du Rhône Villages (with and without geographical name) all started out as Côtes du Rhône regional appellation wines – which only goes to show how the hierarchy inspires winemakers to keep producing better quality, increasingly terroir-expressive wines.

How long did it take the first Côtes du Rhône regional wines to make that step up?

The first Côtes du Rhône Villages AOC wines appeared in 1967; the regulations for wine production were stricter, and wines were deemed to be both of slightly higher quality, and to give a truer expression of terroir. There are currently 95 villages in this group, with a further 22 authorised to add their village name to the label – another step up the hierarchy. These include the villages of Sablet, Séguret, Vaison-la-Romaine, Visan etc.

Where do the villages tend to be, in the northern or southern part of the appellation?

Grapes for Côtes du Rhône Villages (with or without village name) are only grown in the southern part of the Côtes du Rhône. The same varietals are authorised for both categories (Grenache is mandatory), but the exact proportions are left to the winemakers’ discretion, based on the nuances of their terroirs and the style of wine they want to make. Each Côtes du Rhône Villages wine can be a different style.

And is that it? Pinnacle reached?

No, not necessarily. Again, some appellations choose to use this category as a springboard to go further still in improving quality, pursuing perfection and becoming a Côtes du Rhône Cru.

Seventeen Côtes du Rhône Cru appellations lie along the river Rhône – 8 in the north  (Château-Grillet, Condrieu, Cornas, Côte-Rôtie, Crozes-Hermitage, Hermitage, Saint-Joseph and Saint-Péray) and nine in the south (Beaumes-de-Venise, Cairanne, Châteauneuf-du-Pape, Gigondas, Lirac, Rasteau, Tavel, Vacqueyras and Vinsobres). Becoming a Cru is the ultimate accolade for a Côtes du Rhône appellation wine – the culmination of a long process to gain accreditation and with it, international recognition.

Of these 17 Crus, Châteauneuf-du-Pape and Tavel stand out for their sheer longevity. They were the first to be awarded Cru status, even before INAO was founded; Châteauneuf- du Pape was recognised as an appellation in 1936, one of the first in France. The production criteria stipulated at the time have influenced the drafting of AOC specifications ever since.

Tavel created its own Syndicat de Défense (a body tasked with defining production criteria) as early as 1902. Specifications are different for each Cru: in 1947 Lirac was the first to permit production of wines across all 3 colours, and Saint-Péray achieved Cru status for its sparkling wines in 1936, before venturing into still wine production.

Finally, there are the Crus which have progressed through the hierarchy in stages, starting out as Côtes du Rhône regional wines, moving on to Côtes du Rhône Villages and finally becoming Crus. Gigondas is a good example. At each stage, production conditions are more rigorous, specifications stricter and quality higher. 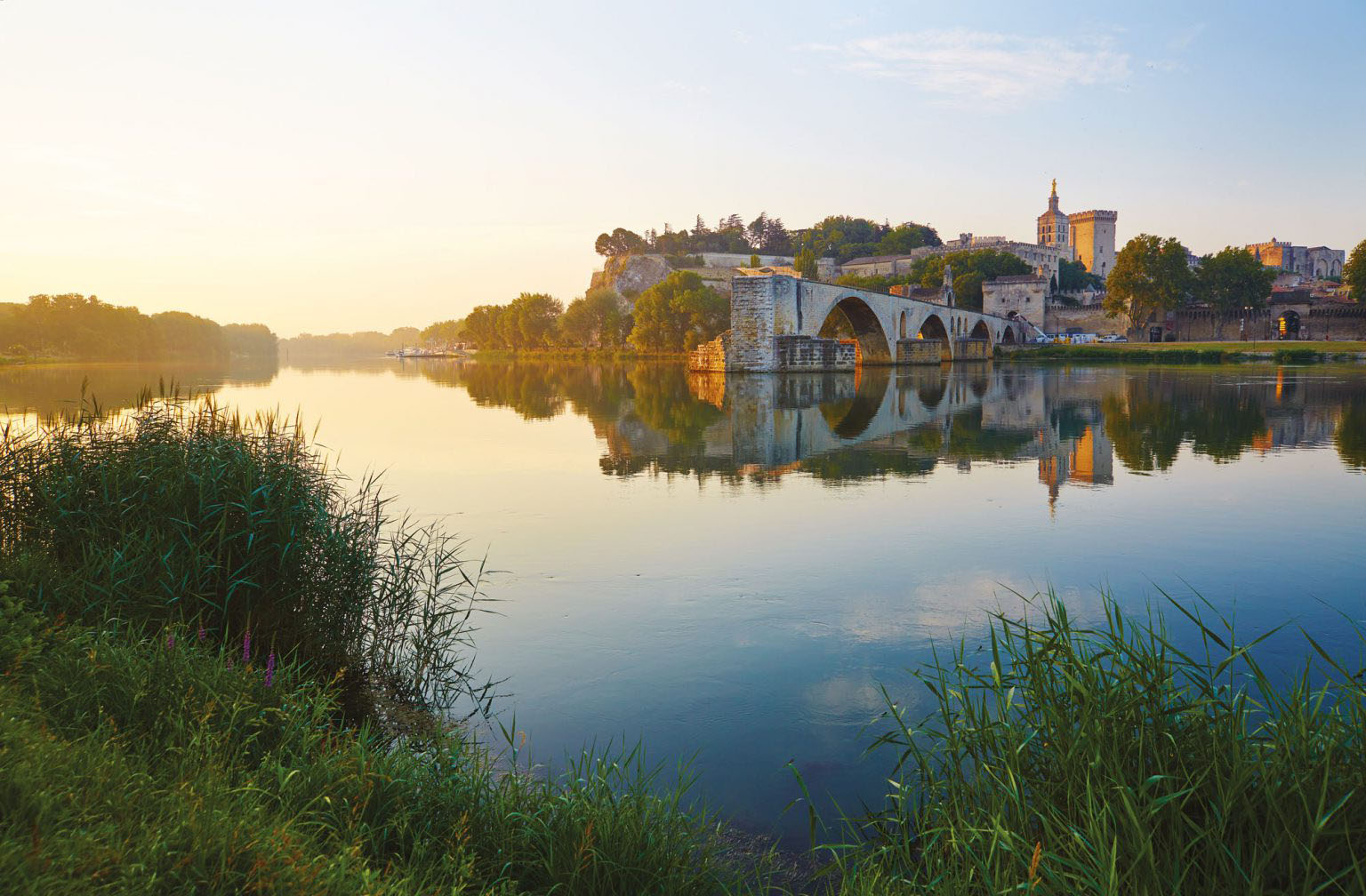 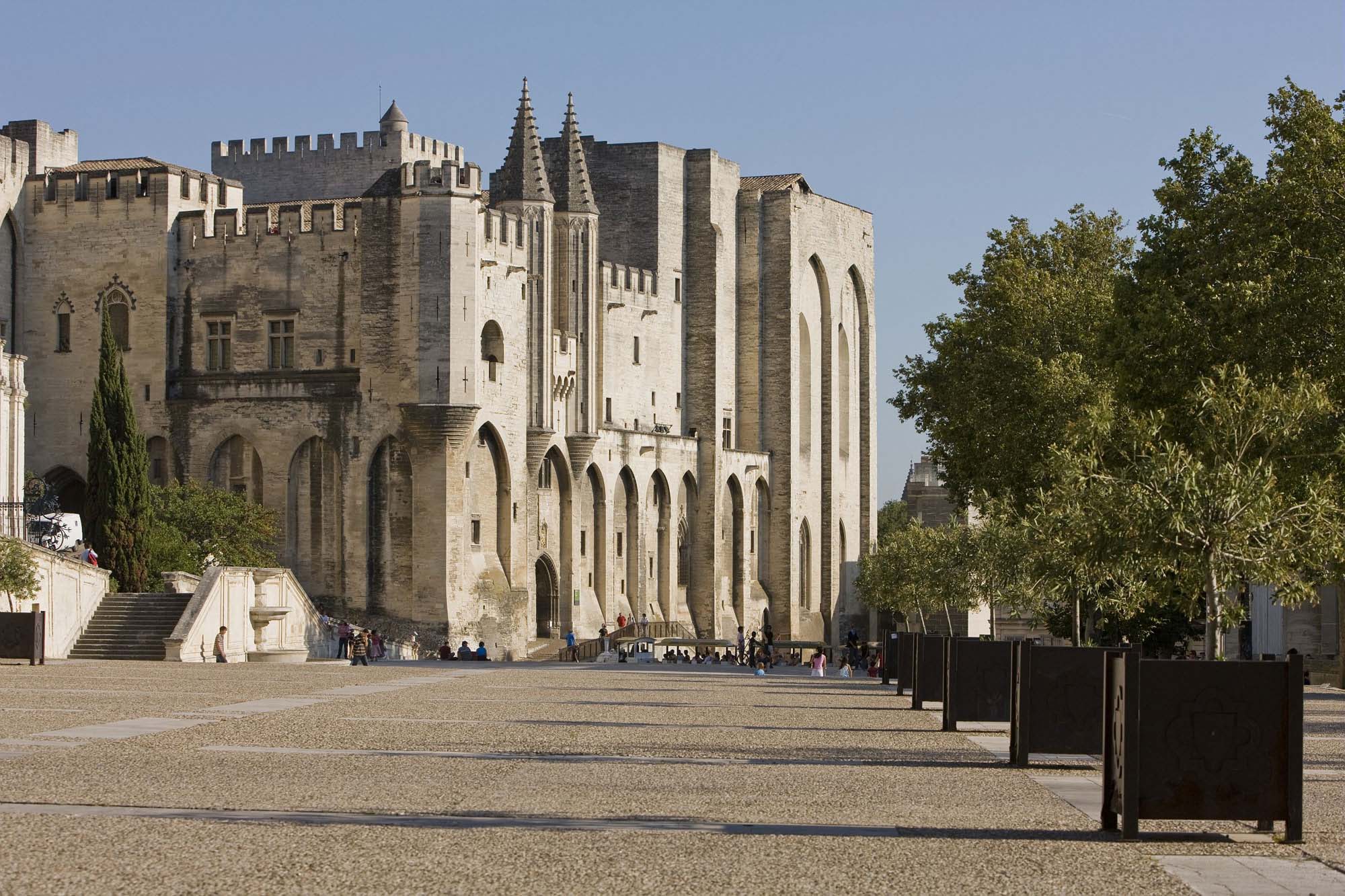